Get the latest stroke and aphasia information, resources, tips and news from the Lingraphica team. If we can help you find specific information or you need assistance in any way, please contact us anytime. Check back often for new content!

During the month of August, Lingraphica’s very own SCA-trained Brianne Kosch, MA, CCC-SLP, ATP, led all staff members through a two-hour workshop on Supported Conversations for Adults with Aphasia (SCA™). Read on to learn more about the staff’s education. 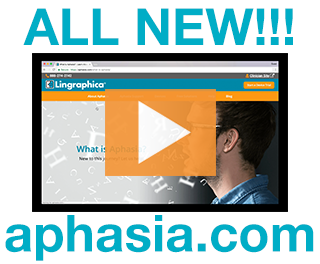 We are excited to announce the launch of the brand new, completely redesigned aphasia.com! We've kept all the great content, plus added some good information that we hope you'll find useful. It's our hope that the site is easy to navigate and provides an excellent user experience. Watch the video below to learn more!

June is National Aphasia Awareness Month. Join us as we raise awareness of this little known condition that affects up to 40% of stroke survivors.

March is officially brain injury awareness month. This blog post highlights various brain injury facts and also offers resources to anyone who is suffering from this condition.

This year started off on a somber note for our Lingraphica family. Last week, we learned that another one of our User Group members, Nancy Mamis-King, had passed away. She was 84 years old. Nancy attended User Group meetings for more than 10 years and was one of the founding members of the group. She passed away peacefully surrounded by friends and family. 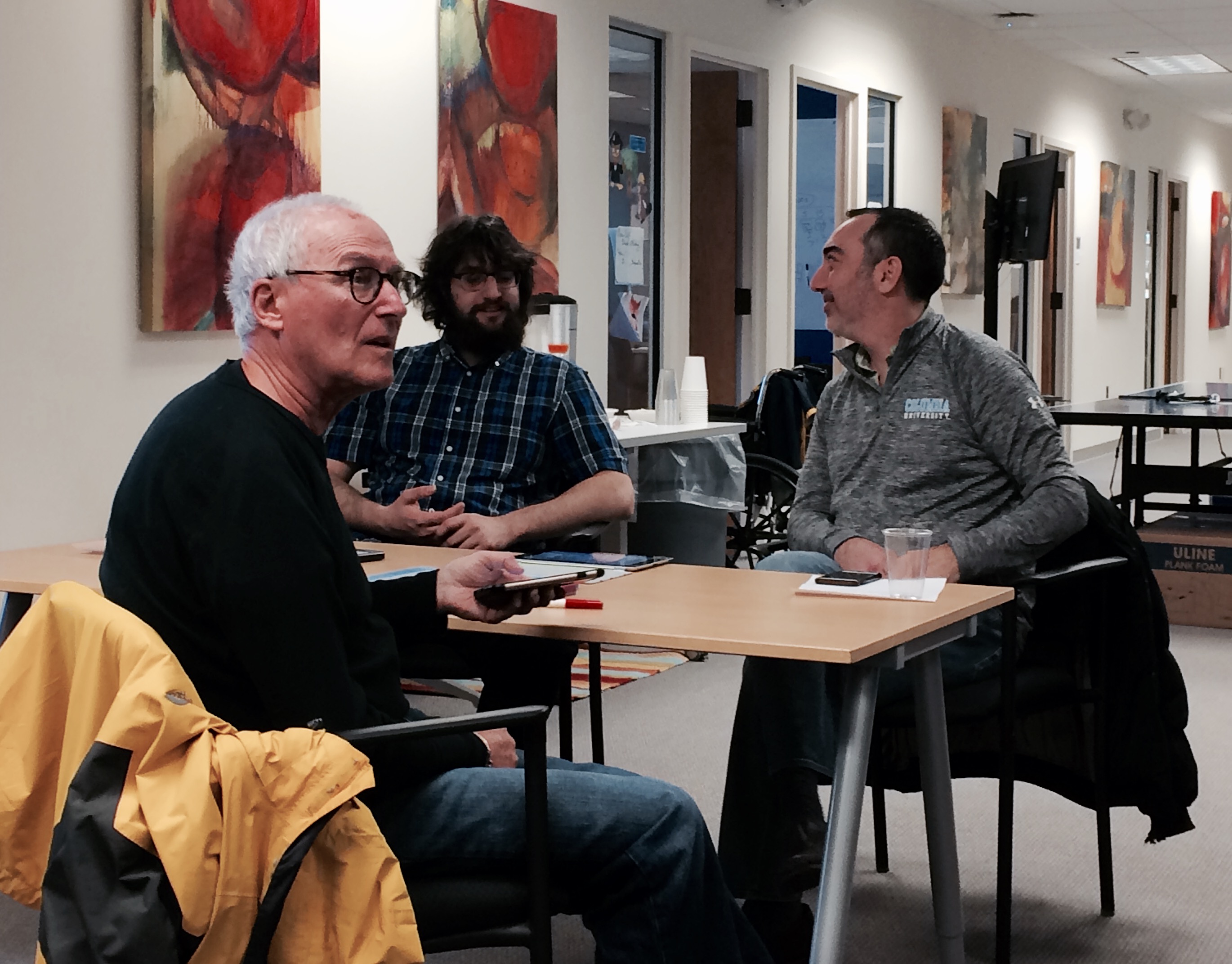 Coming Soon to an App Store Near You: Aphasia Tunes!

Todd Pleeter, pictured on the right, met with Lingraphica's Aphasia User Group to test out his app called Aphasia Tunes.  Read on to find out what they thought. 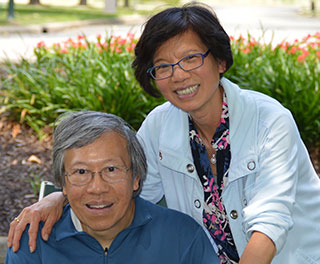 Sadly this past Thanksgiving, one of our User Group members, Richard Leung, suddenly passed away. He was 65 years old. Richard and his wife, Irene, had been attending the User Group for more than two years. Richard was a computer and electrical engineer at Lucent before suffering a stroke in 2010. Richard was diagnosed with aphasia after his stroke and found communication difficult. But that didn't stop him from living his life to the fullest.

Happy New Year...and welcome to 2017! Before we close the book on another year, we've rounded up a list of the top five blog posts of 2016 by Lingraphica. Here they are in case you missed them the first time around! 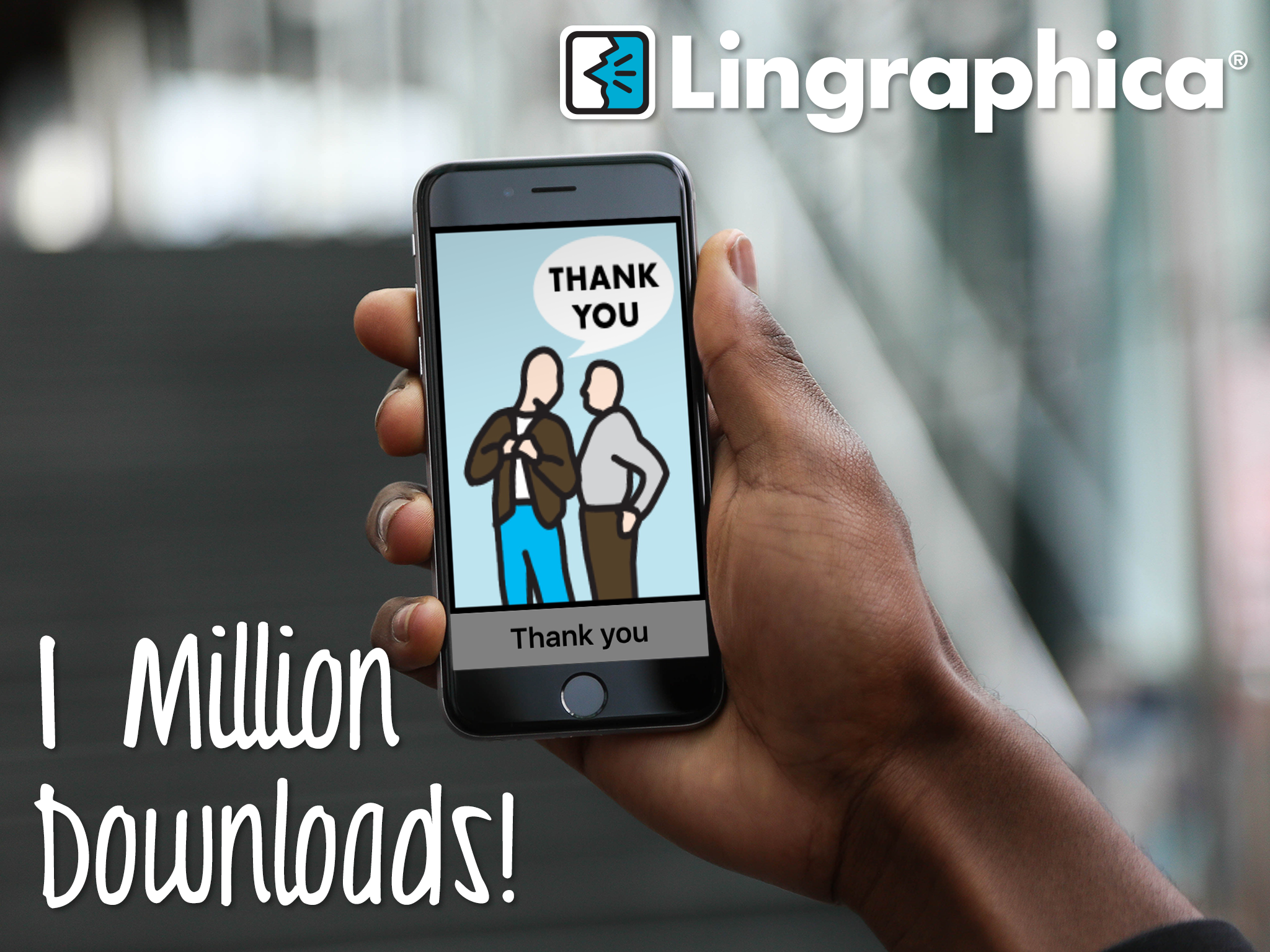 We've Reached 1 Million Downloads: Our Mission to Help is Growing!

We hit an incredible company milestone last month surpassing 1 million downloads of our free communication and therapy apps. This is an amazing feat, and we would like to thank all of you!